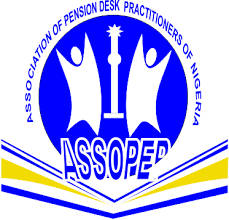 The association made the call at the end of its 6th annual Pensions Conference held in Abuja.

Dr. Chris Egbu, Registrar of ASSOPEP, said that the payment would ensure full implementation of the Pension Reform Act 2014.

According to Egbu, the association frowns at states’ and FCT’s partial compliance with the Act.

He noted that non-remittance of monthly deductions into workers’ Retirement Savings Accounts (RSA) and shortfall in remittances deprived workers returns on monies that would have been invested by their Pension Funds Administrators.

Egbu added that it was more worrisome that some states and private sector organizations paid only employees’ deductions without remitting their own (employers’) 10 per cent into the RSAs of their employees.

“A situation whereby a total of 3.5 million RSAs were irregularly funded in 2020, as monthly pension contributions were either made occasionally or not made at all, is unacceptable.

“Majority of these irregularly funded accounts belong to employees of state governments and private sector organizations.

“This means that more than 3.5 million employees may have little or nothing to collect upon retirement,’’ he said.

Egbu, however, commended the Pension Commission (PENCOM) for making recoveries of N18.27 billion from 2012 to Dec. 31 2020 from the trapped funds.

He said the figure represented principal contributions of N9.43 billion and penalties of N8.84 billion.

“About 30 states are without valid group insurance for employees, contrary to the provisions of the Act.

“This conference recommends that employees and their unions should be interested on checking their retirement savings account regularly to ensure that their monthly deductions are credited.

“A situation where about 5.1 million RSAs had incomplete documentation as at 2020 means that these people will not have easy access to their funds upon retirement,’’ Egbu stressed.

A member, Board of Trustees of ASSOPEP, Mr. Adeola Oloyede, called on workers to prepare for their retirement while in employment through regular voluntary savings and investment.

He also admonished workers not to invest their hard-earned money in businesses in which they did not have proper understanding or relevant skills.

“Many have lost their hard-earned money to Ponzi schemes,’’ Oloyede cautioned. (NAN)

How to Get a Home Before
You Know it 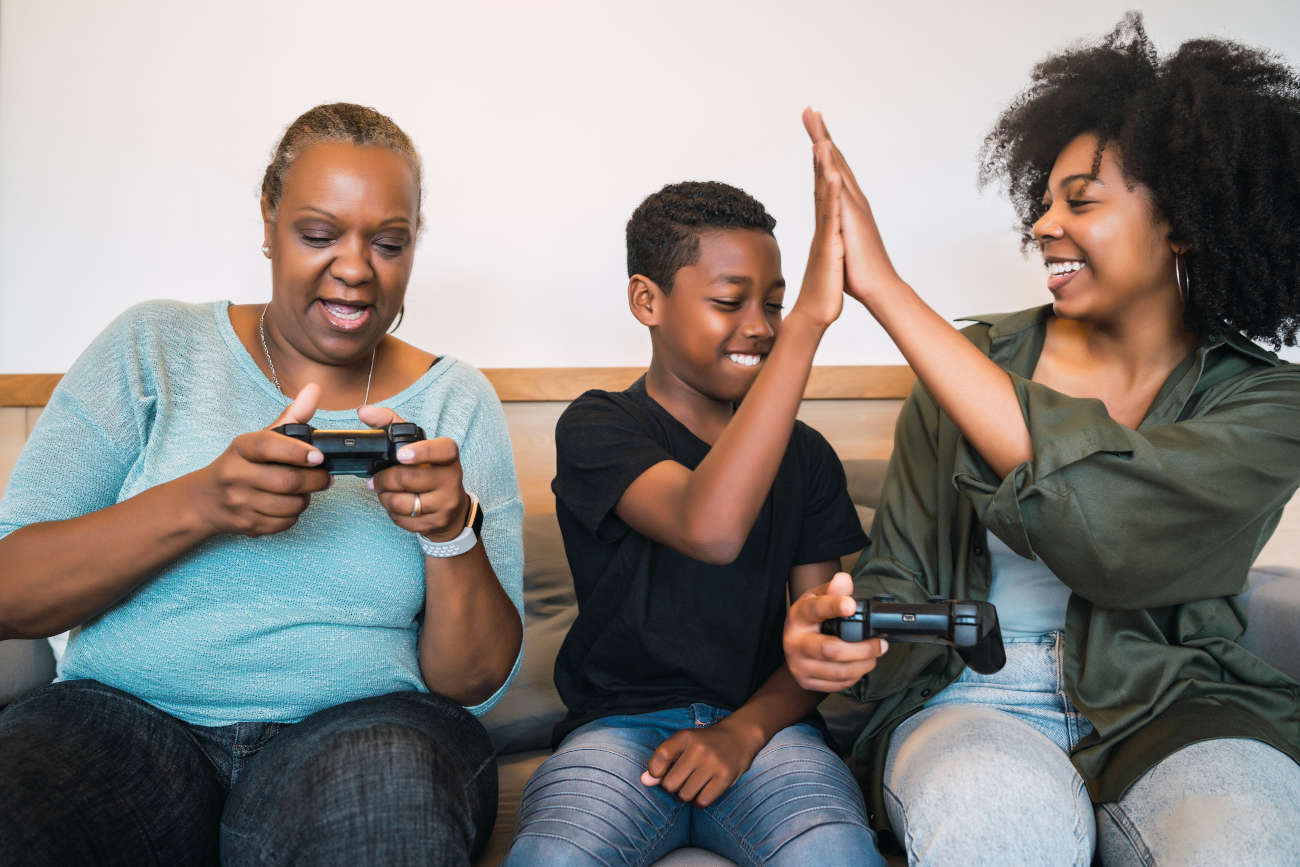 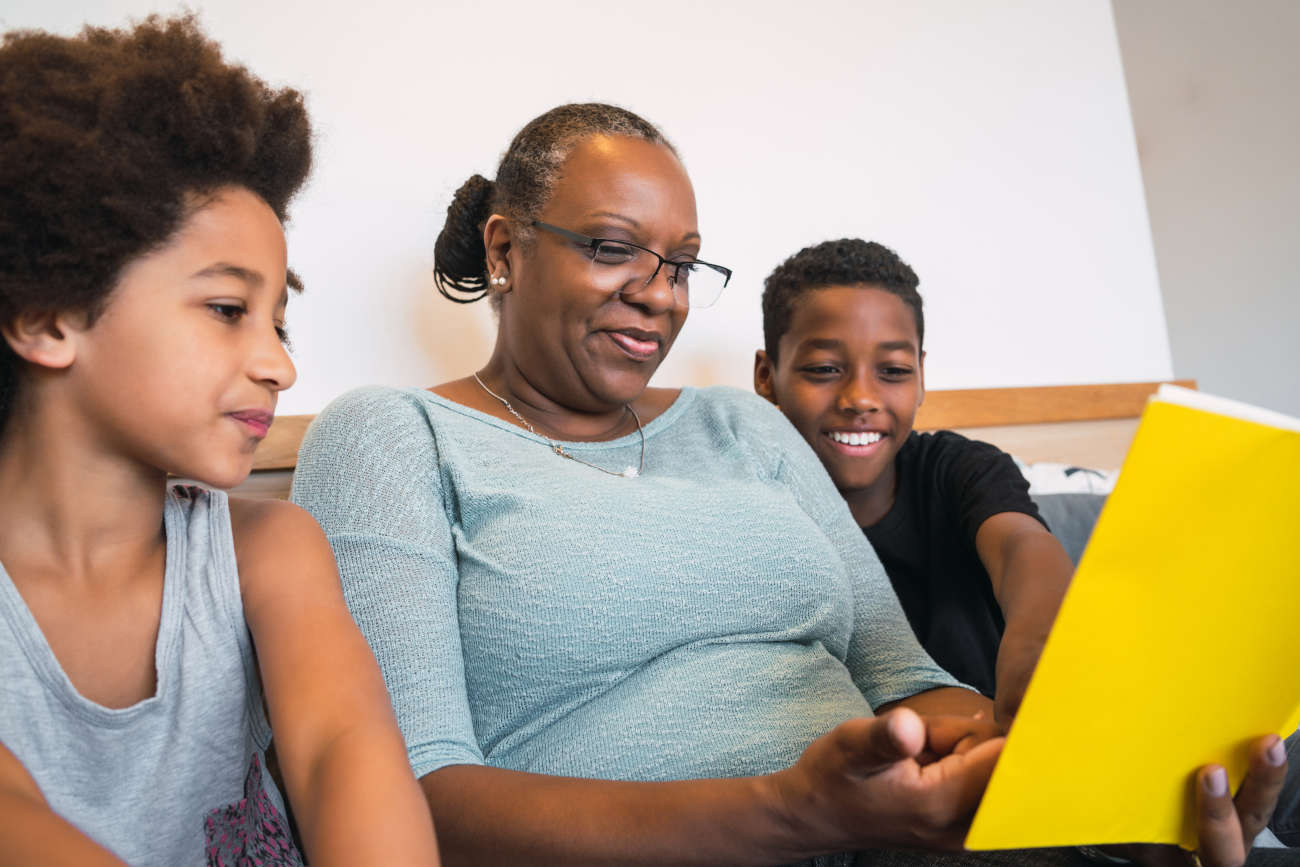 Seven Steps to a Sound Retirement